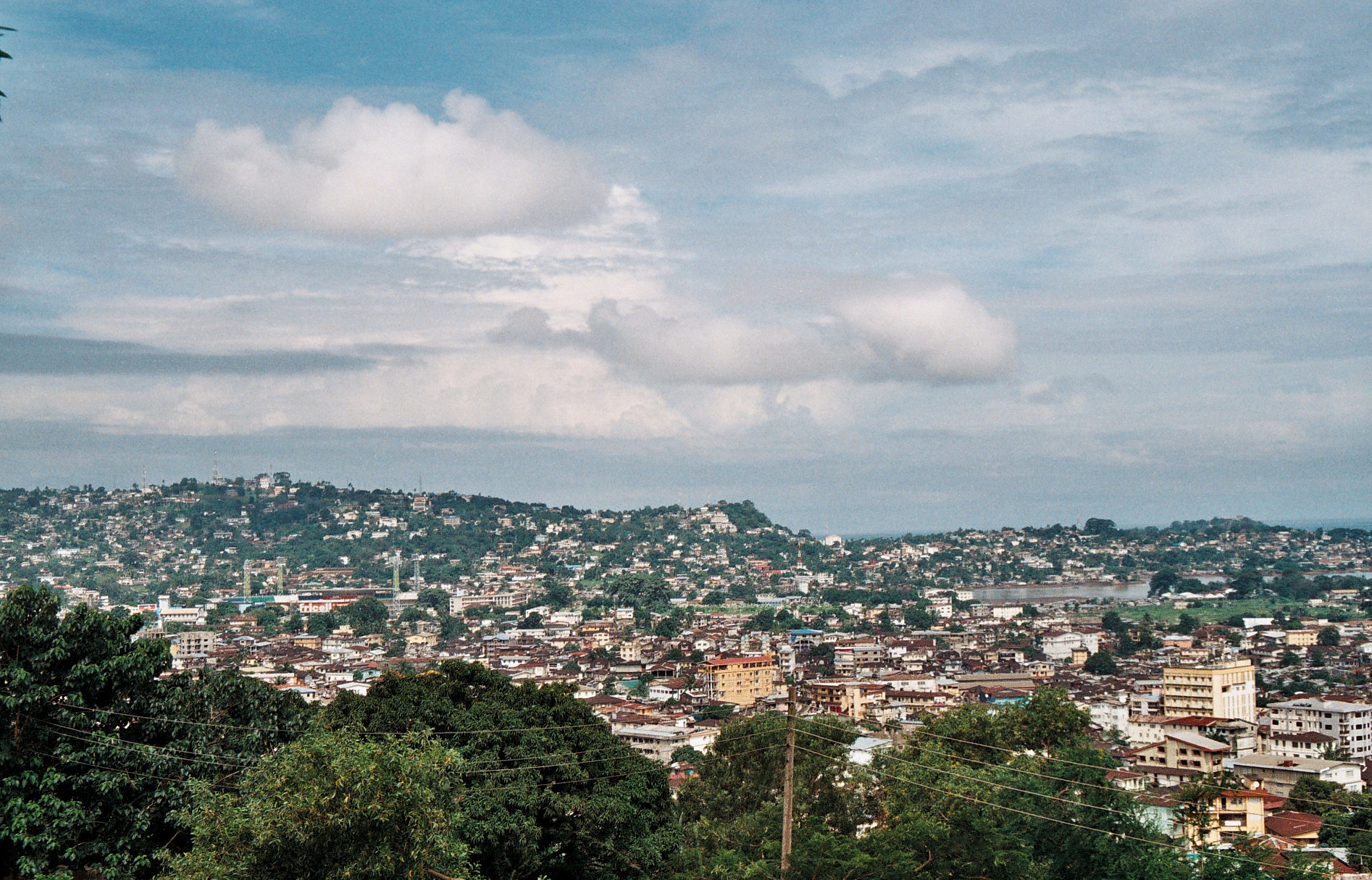 The unveiling of the plaque at the Cotton Tree. KDU Freetown in attendance. 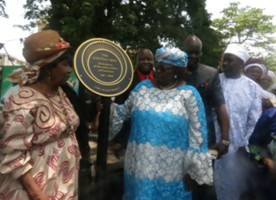 The Ministry of Tourism and Cultural Affairs in collaboration with the British Broadcasting Corporation (BBC) and the Freetown City Council (FCC) on Thursday unveiled a plaque to commemorate the arrival of Early Settlers in Freetown from 1787 to 1808.
The unveiling ceremony took place at the Country Tree.

Giving the History about Early Settlers-Freed Slaves, Professor Joe A.D. Alie, a Commissioner at the Monuments and Relics Commission said, “The original settlers are the Original Settlers including the Nova Scotians and the Maroons.”

Commissioner Alie described the occasion as “a mixture of sadness and happiness” giving the painful reminder of an occurrence that led to the greatest force of human migration in history.”
On the other hand, according to Commissioner Alie, it is also a reminder of a grave injustice ever to be meted by human beings to human beings that seriously undermined the universal believe in the equality of all people.”

He added that the slave trade brought huge wealth to its active participants stating that the profit derived from the trade were instrumental to the economic wellbeing of English cities like Liverpool among others.

He said the happy aspect is that it was the British Merchants and Philanthropists led by Granville Sharpe and including Thomas Clarkson, Henry Thornton and William Wilberforce that made it possible for many former enslaved Africans who were living very difficult lives in England, Canada among others, to be brought to Sierra Leone as freed men and women in “The province of Freedom” where they will have permanent homes, freedom and liberty.